OM - The best of manthraas 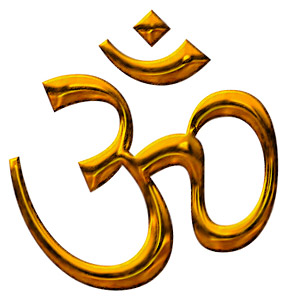 
Even though in this world , it has to be proved scientifically then only it can be accepted by people


These were Published in the research article written by
Dr. Hebert bension

benefits (effects) which happens due to the waves changes in mind gives more benefits than  thebenefits of high priced tablets.

It prevents the speread of Aids disease


For those without baby, this removes their inhability and helps to produce baby


The changes which happens  due to the Manthraas and Prayers


The speed of the breath becomes lesser


It less the Mind waves


As the relaxation of mind happens the needs of Opreation becomes step by step less and  lessons the need of taking medicines. The persons going to Hospitals are reduced by 36%